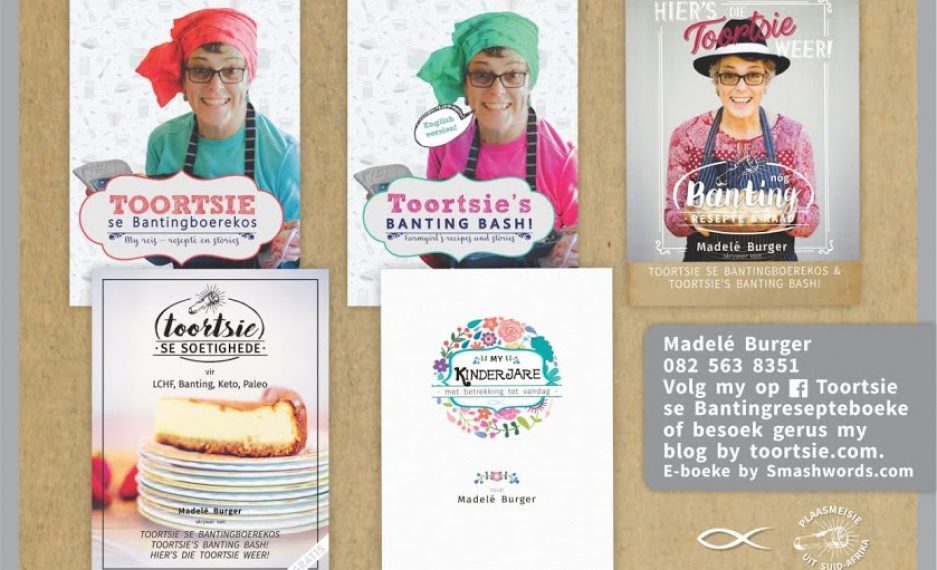 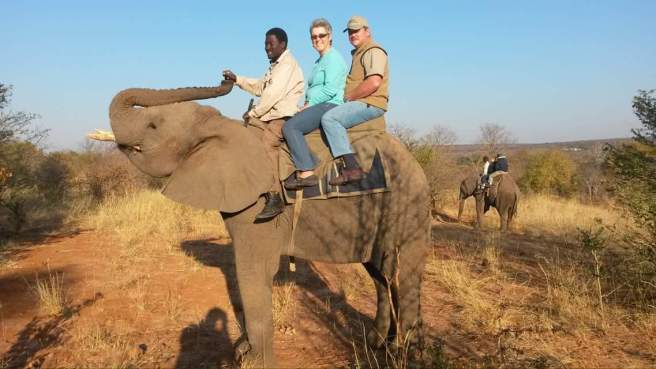 We wandered contentedly around here and there in India; to Lahore, among other places, where the Lieutenant-Governor lent me an elephant. This hospitality stands out in my experiences in stately isolation. It was a fine elephant, affable, gentlemanly, educated, and I was not afraid of it. I even rode it with confidence through the crowded lanes of the native city, where it scared all the horses out of their senses, and where children were.always just escaping its feet. It took the middle of the road in a fine independant way, and left it to the world to get out of the way or take the consequences. I am used to being afraid of collisions when.I ride or drive, but when one is on top of an elephant that feeling is absent. I could have ridden in comfort through a regiment of runaway teams. I could easily learn to prefer an elephant to any other vehicle, partly because of that immunity from collisions, and partly because of the fine view one has from up there, and partly because of the dignity one feels in that high place, and partly because one can look in at the windows and see what is going on privately among the family. The Lahore horses were used to elephants but they were raptutously afraid of them just the same. It seemed curious. Perhaps the better they know the elephant the more they respect him in that peculiar way.

If you ever doubted that God exists, meet the very technical, highly engineered dromedary camel. Beskou all artikels deur Kameel 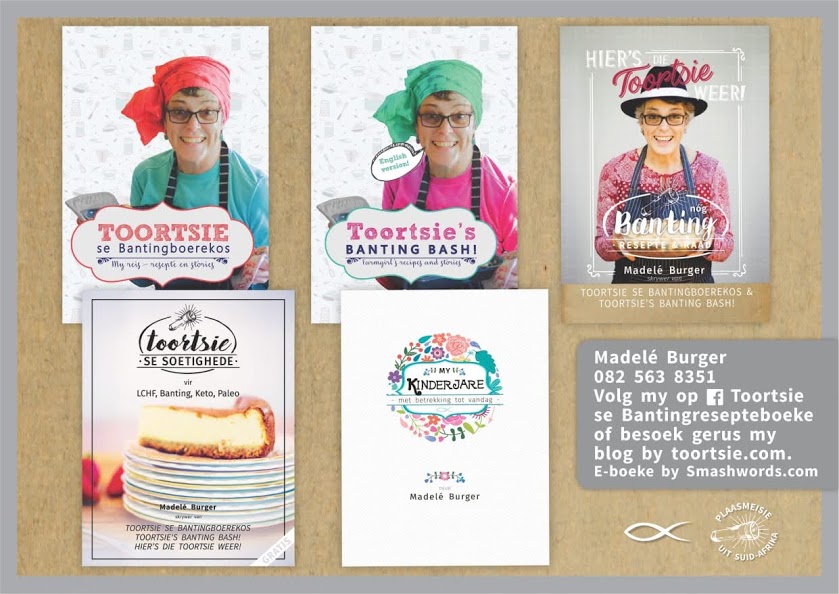 For my ENGLISH READERS